I wrote about Monograph, Chris Ware's strange and fascinating new memoir, for a UK magazine, Prospect. It was a weird commission in that I was asked to more or less triangulate it with two other recent titles, Dave Gibbons' latest how-to book (dumb, but still a little cool) and The Cambridge Companion to the Graphic Novel (for clowns, by clowns - mostly). The editor originally wanted something about the whole comics vs. graphic novels terminology debate, but very kindly let me steer the argument in a different direction because I literally can't even imagine caring about that. Even if you find that debate fascinating (??), Ware and Gibbons aren't figures who readily map onto it for reasons that I think you must already understand given that you've read this far. You beautiful fucking genius, you.

Due to the nature of that piece I didn't really get to talk about Monograph or Ware as much as I would've liked. Some stuff was abbreviated, some was cut, and some stuff I never got around to in the first place because it didn't fit the contours of my argument, which is about identity and authority and various parties' weird proprietary comics ~feelings~. To make up for it, and to just generally cheer myself up, I've decided I'm doing a Ware Week here on the blog. Nothing fancy: just a week of talking about Chris Ware (who I love to make fun of - and whose work I really enjoy, if you can even believe it) in what I imagine will be posts of wildly varying length and quality. Unless they are uniformly short and terrible, which is also a real possibility.

If you like talking about Ware and you're interested in joining in for a dialogue or roundtable or something like that, let me know and maybe we can work something out. (I haven't really seen that much out there around Monograph, which seems odd?) On one hand, I feel like a whole week of me spouting my personal Ware takes might be a bit much? But on the other I reckon most people love themselves enough that sitting around and talking into the void about Chris Ware isn't their idea of "fun," so I'm prepared to do it on my own. In any case below is a list of some of the topics I'm likely to touch on at some point. For most of them you probably need to have at least read part of Monograph? A couple maybe not. Whatever, I don't actually care. This is an open call, though I reserve the right to flake out. Hit me up if there's anything here that catches your eye:

Other suggestions are also welcome. Ware week will be in two weeks, depending on how this goes. Three weeks? Seven hundred weeks. In my lifetime, hopefully. Start practicing your frowny face.

Amended to add that I forgot to include an email for anyone who doesn't know where to find me: ware.week@gmail.com. 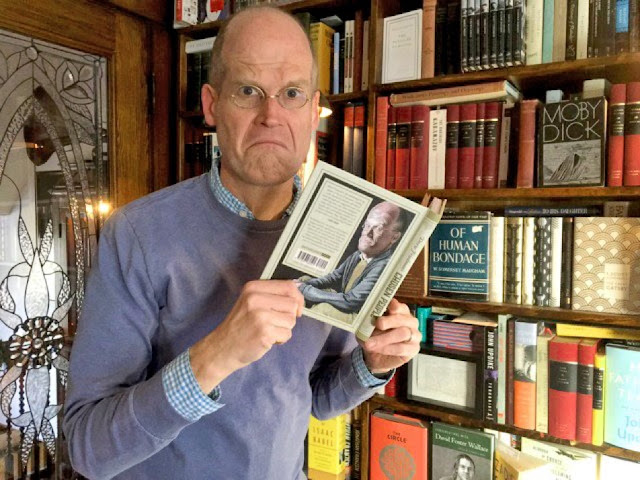 Ursula K. Le Guin has died. (Not one of the three good things, to be clear.) Famous people dying always makes me ponderous and annoying like a teenager who's smoked too much pot, but for the last few years I've had this slow-building realization that what has felt like an epidemic--these titans of culture dropping like flies--is in fact just me getting older. When you're younger there's this bright line between dusty gray history and the realness of the vibrant present, and aging is in some ways watching the color drain from the world around you as pieces of it recede into the past.

For a while there I was doing a "one good thing" series, where I just talked about one good thing that had happened, but I deleted it back when someone gave me the creeps. (Comics, man!) But I thought I'd try again, make it less personal, and up the ante. So now there's three. The first good thing is Paddington 2, which I saw on Sunday. I'd heard it's good, of course, but I had no intention of seeing it because...I don't know. I thought the way they'd drawn the bear was sort of ugly. But a friend wanted to see it, and I got a MoviePass, so why not. And it was perfect? Hugh Grant is Tim Curry-level bananas and it looks like Wes Anderson without all the...Wes Anderson baggage. I love Wes Anderson, but you know what I mean. Seriously, go see Paddington 2. 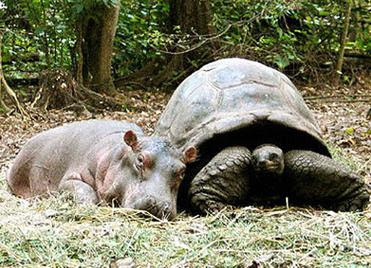 I'm old enough to have seen that performance in real time, and it's something I'll never forget. That suit, oh my god. Comparisons have been flying fast and furious between Smith and Sufjan Stevens (who's up for Best Song this year), and that is just so fundamentally incorrect. I mean, I get it, sonically. But Elliott Smith came up from punk, and he was one of the rawest performers I've ever seen, for both better and worse. Sufjan has a similar awkwardness I guess, but he's a very polished performer who does very stylized shows. Very, very different. Anyway I guess I could link to that Oscar performance, but I don't think watching it now begins to convey how surreal it was at the time. It was just...really something.

The third thing is this recipe for garlic rice, which is my new favorite thing. 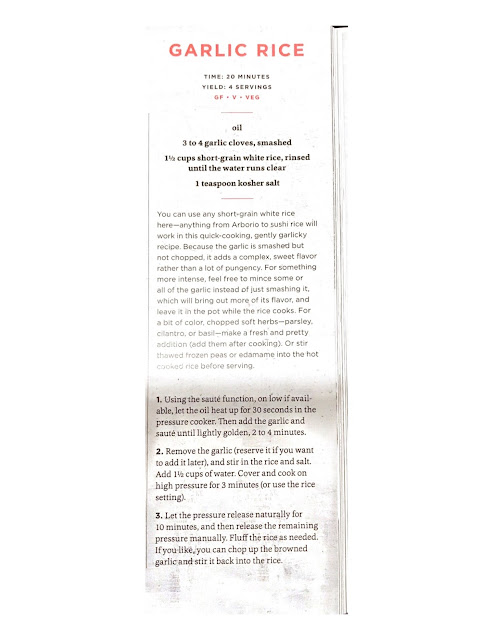 The recipe is from Melissa Clark's new cookbook (which is for Instant Pots, in case that's not obvious), but you could adapt it to regular rice cooking pretty easily. The trick is drape a clean dishtowel over the top of the pot after you fluff the rice, replace the lid loosely, and wait for 10 mins before you eat it. That cookbook has some nice tricks.
Posted by Kim O at 12:10 AM 1 comment: Links to this post

2018 can already fuck itself

I welcomed the new year with a roaring case of norovirus. Whether that unholy purge was meant to be some symbol of 2017, of the year yet to come, or just my body's instinctive urge to self-destruct in the most unpleasant way possible remains, as of this writing, unclear. Probably all three.

Uncharacteristically, I have a planned week of #content coming up (more on this soon), but in the meantime I wanted to link to a few posts from 2017. Why? I do not know. I did one of those Twitter threads where I linked to some of this stuff and it just really deeply amused me, the idea of all the journalists I follow being like 'here's all my thoughtful investigative reporting about poverty and some thinkpieces on sexual assault' and me being like 'here's multiple links to Whore Feud." It's 2018 and I'm still laughing about Whore Feud, seriously. I wonder what those wacky guys are going to get up to this year.

Anyway, here are some of my favorite posts from last year:

In Appreciation of the Chester Brown/Dave Sim Whore Feud

In Continued Appreciation of the Chester Brown/Dave Sim Whore Feud

Other People's Stories - a personal essay

Another Fake Conversation - on upsetting comics

Portrait, a comic by Simon Hanselmann - a review

I also wrote about Nick Spencer and R. Crumb. Not my faves but without a doubt the ones that seemed to resonate with people.